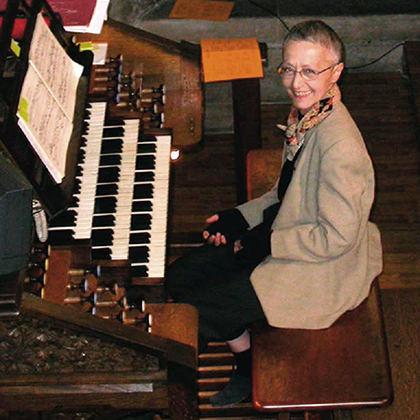 Nanon Bertrand studied solo piano at the Conservatoire de Paris, piano accompaniment, then harpsichord and early pianos. She finally discovered the organ, for which she is passionate and to which she dedicated from 1983.

In 1992, she founded Publimuses — whose collections are managed from 2004 by Société de Musique française du 19e siècle —, which specialises in the critical edition of 19th century French repertoire, specially that of the Organ.

En 2001, she has undertaken the first comprehensive edition of Alexandre Pierre François Boëly's organ work in eight (or perhaps nine) volumes. The 150th anniversary of his death was celebrated in 2008. Seven volumes are already published.

Nanon Bertrand has been organist in a Lutheran church in St. Denis for eleven years, then deputy in several parisian catholic churches. Today, she is organist in a traditional rite Catholic chapel in center Paris.

In concert, she played several of the most famous organs in Paris (St. Sulpice, La Madeleine, St. Augustin, St. Thomas d'Aquin, St. Vincent-de-Paul, Ste Odile, Salpétrière...), in French provinces but also in England, Finland, Switzerland, in the United States and in Russia.

Her play on the organ is enhanced by her extensive practice of keyboard instruments with her sustained curiosity. She takes care to adapt her programs to the specific characteristics of each instrument while revealing little known works.

As a founding member of the Camille Saint-Saëns Society, she was hired by Bärenreiter Verlag to produce, in collaboration with Daniel Roth, the critical edition of the Œuvre pour orgue by Saint-Saëns.

Nanon Bertrand has been awarded the French National Decoration “Chevalier des Arts et des Lettres” for her engagement in the promotion of French musical Heritage. 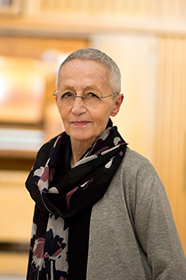 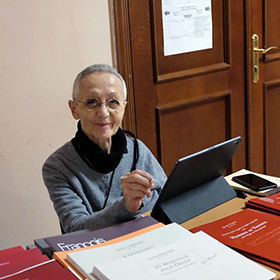 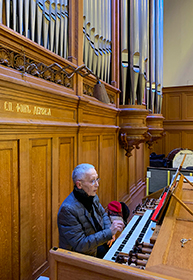 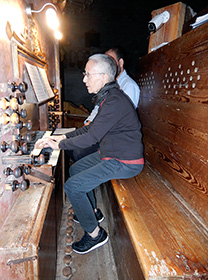 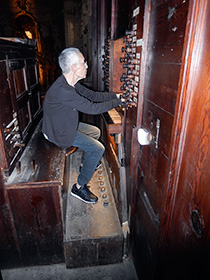 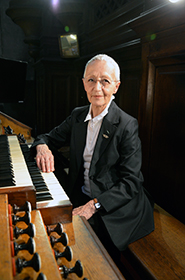 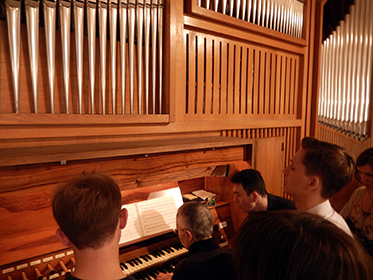 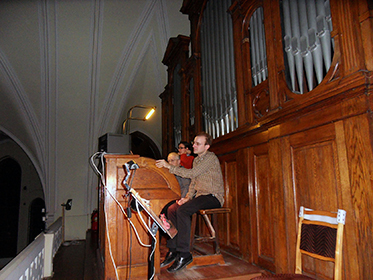 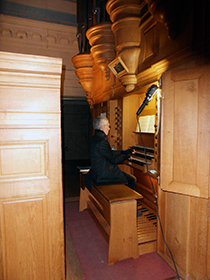 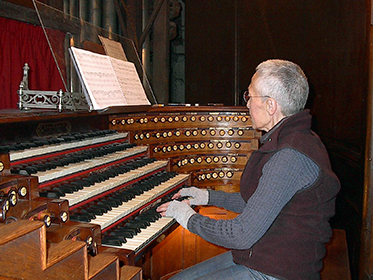 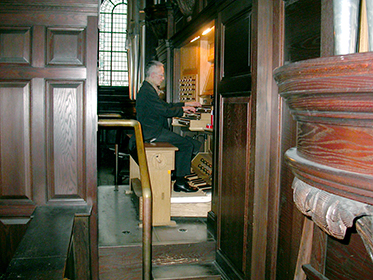